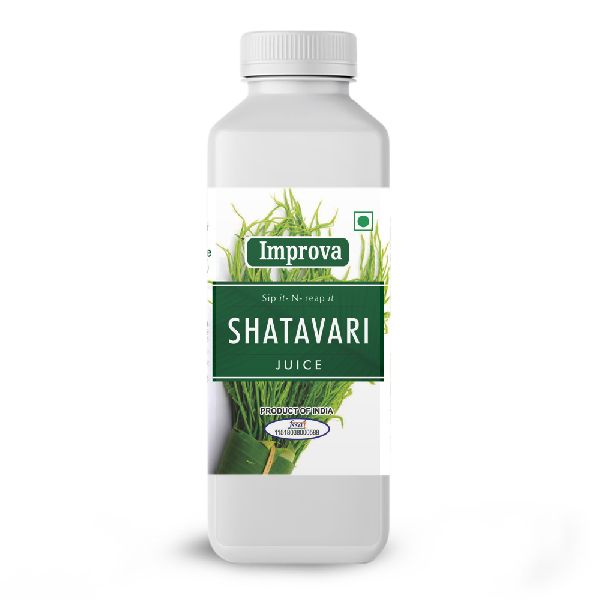 Shatavari roots (Asparagus racemosus) are being used in the Indian system of medicine, Ayurveda, since ages. This species should not be confused with the commonly used vegetable Asparagus. The later belongs to A. officinalis. The species used in Ayurveda is the above A. racemosus. Shatavari has also been used to boost immunity, counter depression and anxiety as well as an aphrodisiac.

Traditionally Shatavari is used to protect stomach from ulcers, aid in digestion and to increase milk production in lactating mothers.  As for the later effect a clinical trial conducted using Shatavari root extract at dose 60 mg/kg. The results showed around 33%  increase in prolactin levels in mothers (experiencing various issues in breastfeeding) taking Shatavari extract as compared to the control group. Similarly the infants (≤ 6 months) of the treatment group showed 16% more weight gain than the control group. No side effects were observed. Some women may experience increased breast size as a side effect which may be unacceptable, whereas caution should be advised to pregnant mothers as there is one animal study that showed teratogenic effect of Shatavari supplementation during pregnancy.

Caution
As a precaution avoid taking during pregnancy and for children below 10 years of age.