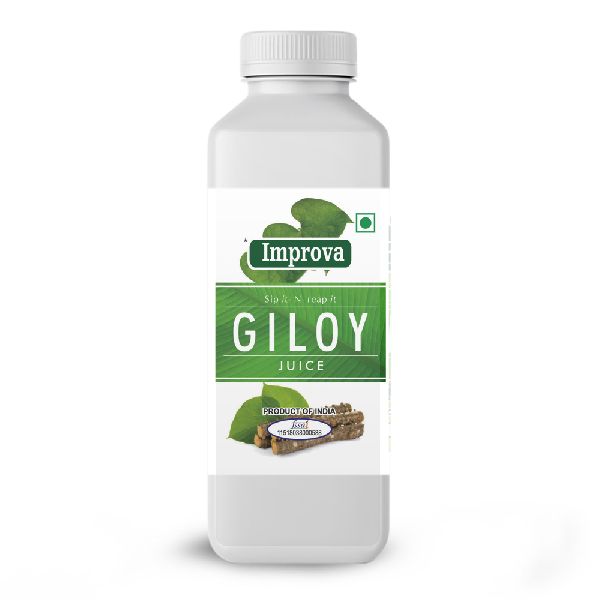 Giloy (syn. Guduchi, Gulvel, Tinospora cordifolia) is a well-known plant in Ayurveda. Various Acharyas have described Giloy as sangrahika (the one with retentive properties) making it useful in diarrhoea, as Medhya (increasing intellect and cognitive actions) and have included in Vayasthapana Mahakashaya (the one which delays aging). Human studies have shown Giloy to be useful in the treatment of  allergic rhinitis (sneezing, running nose, etc). Used topically, it is shown to be effective in the control of scabies. Modern human studies also indicate Giloy together with ginger to be useful as supportive supplement for the symptomatic management of rheumatoid arthritis.

Several animal studies have indicated Giloy to be useful in the management of stress, depression, diabetic neuropathy, and enhancement of cognitive funtions.